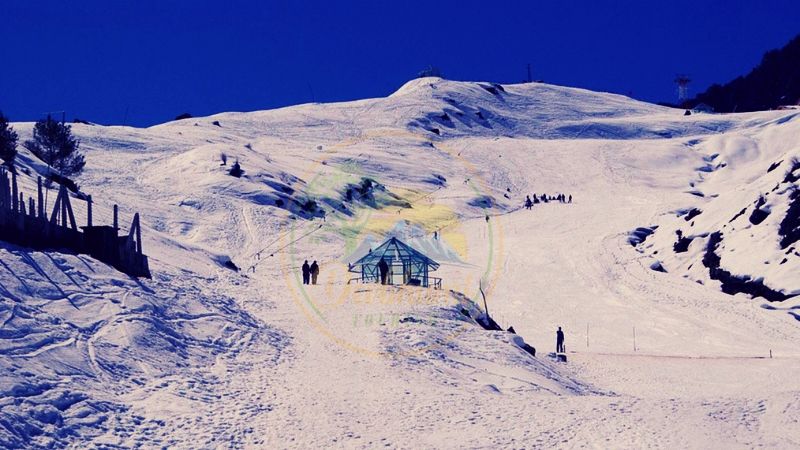 Joshimath, also known as Jyotirmath, is a hill town perched at the height of 6150 feet in Chamoli district of Gharwal region of Uttarakhand. Joshimath serves as an important religious centre for Hindu pilgrims and lies in the proximity to one of the four ‘maths’ founded by Adi Guru Shri Shankaracharya in the 8th century. This ‘math’ dedicated to the holy text of Hindus called Atharva Veda.
Overlooking the confluence of rivers Alaknanda and Dhauliganga at Vishnu Prayag, Joshimath is also the winter home of Lord Badri as the idol is shifted from Badrinath to Joshimath during winters.
Nestled amid the lap of the snow-capped Himalayas, Joshimath is also known as the ‘gateway for trekking’ with treks Valley of Flowers Trek located is close to Joshimath. Joshimath is also a popular gateway for many places of religious importance. 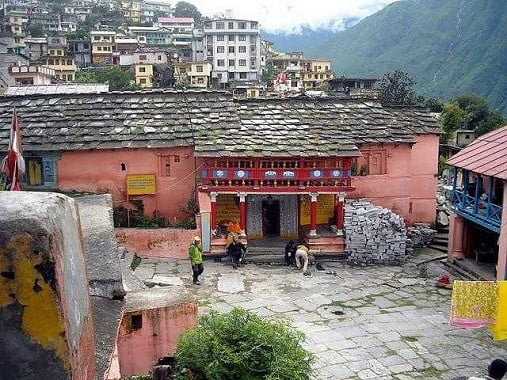 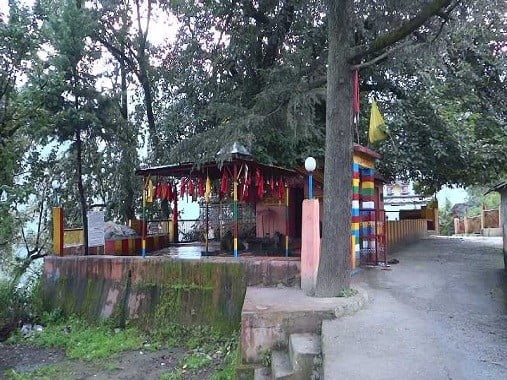 Kalpavriksha
Kalpavriksha is a holy tree located in Joshimath, Uttarakhand. Believed to be around 1200 years old, this mulberry tree is a site of pilgrimage owing to the rich history associated with it. According to Hindu scriptures, Lord Shankaracharya worshiped Lord Shiva under this tree. The Jyoteshwar Mahadev Temple dedicated to Lord Shiva is built under this tree itself. 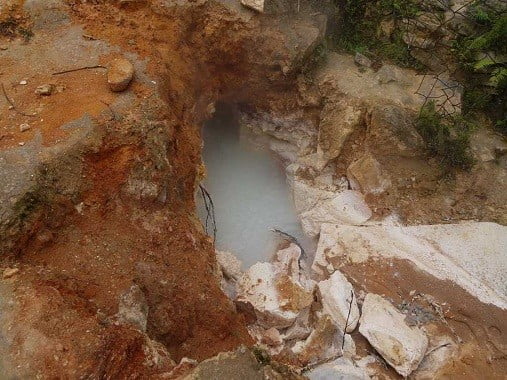 TAPOVAN
Tapovan is a destination most famous for its hot springs. It is believed that these springs have medicinal properties and are believed to cure skin diseases. This destination also offers fabulous views of peaks such as Nanda Devi and Dronagiri Chaukumbha and is also a gateway to many other popular tourist destinations such as Badrinath and Valley of Flowers. The spring is located at a proper height and is also suitable for bathing purposes.

Subscribe to our newsletter and get exlusive first minute offers straight into your inbox.